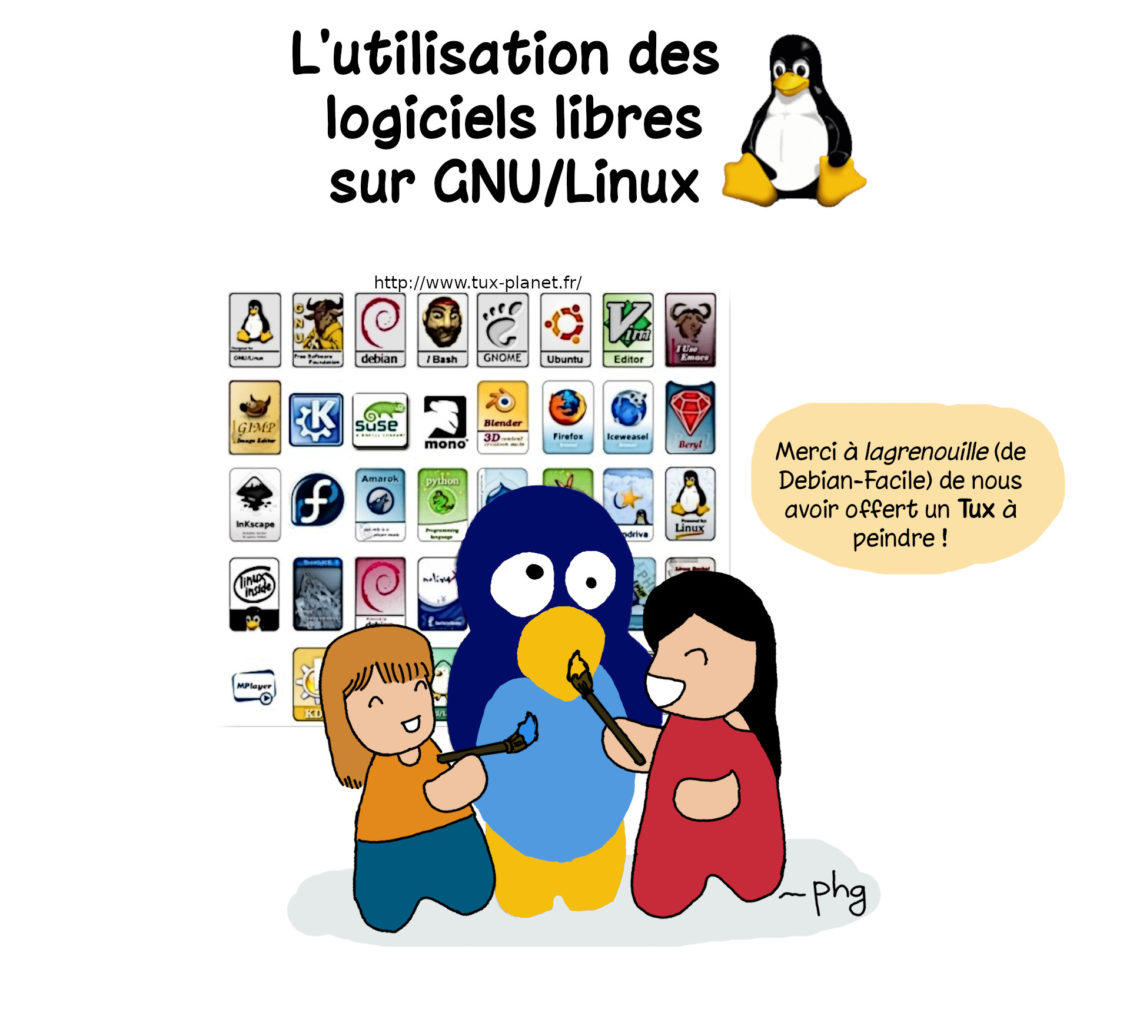 Our computers have been running the free GNU/Linux operating system for 6 years now. Have you heard of it? I discovered it thanks to my ex-Hacker. I was quickly seduced by this free culture. It’s amazing to see that there is a lot of software, free and on totally free systems, which are just as efficient as their windows versions, and which meet my needs perfectly. So when my ex-hacker offered to install this system for me one day, I immediately accepted. I had the following reasons in mind:

That day came very quickly and I only regret that ex-Hacker did not give me time to reflect and adapt. Once again, he presented me with a fait accompli, without preparation or explanation. That’s why after our break-up I felt like I was being held hostage because after a few months some strange things were happening (I found out later, it was a hardware problem) and I was stressing about being sabotaged and spied on remotely by my ex (several of my exes intruded in my private life when the couple was going through a rough patch). Like a neophyte, I started looking for a support forum, and my choice was Debian-Facile.

Thanks to ex-Hacker because without him, I wouldn’t have known Nounours – who was at the time the President of Debian-Facile – a support site for new Debian users.

What is Linux? or GNU/Linux?

An analogy often used is that of a fruit. We will say that a fruit is composed of a stone (we will avoid the seeds for the moment), flesh, and a shell (or skin). The core is the heart of the fruit, the shell is what you can see of the fruit and touch directly, and between the two, there is a whole bunch of stuff connecting the skin and the core…

Linux is the core of the fruit. GNU is an ecosystem that makes up a good part of the flesh, corresponding to basic tools (like checking if a password is correct or searching for a file on the disk). Tools that you don’t necessarily use directly, but which are necessary. Then there is the shell, the applications you use (a word processor, a web browser).

The whole thing is often referred to as a “GNU/Linux system” to say that there is an ecosystem of free software, based on the GNU project, and resting on a Linux kernel.

The important thing in all this is that all these programs work well together and speak the same language (and therefore are integrated with each other, in compatible versions, etc.). This is where we talk about distributions: Debian, Ubuntu, Linux Mint, Fedora, Android… These are sets of programs, most often offering a software repository (like a PlayStore/AppStore/etc.) that are made to work well together. The distribution takes care of searching for programs from their authors, updating them, checking that they don’t step on each other’s toes… And all this in a transparent and automatic way!

The reasons why I stay on Linux

It was a bit of a shock at first, but you just have to follow the instructions to the letter, or even stupidly, to be persistent to acquire new habits and it’s not that complicated. It’s really a matter of habit because my daughters have grown up in it. It was a great joy when my Mimi told me that she preferred Linux to the Windows used in her school.

The software I use in my daily life

It’s Nounours who takes care of the maintenance of our family computer network. And I can tell you that it’s a luxury because as soon as Princess Little Pea encounters a problem, he knows not to keep me waiting hihi.

What I like is that I can extend my knowledge and satisfy my curiosity about computers, which fascinate me. I’m delighted to speak a little of the same language as Nounours: we geek out a lot!

If you don’t know anything about this and want to know more, there is the Capitole du Libre in Toulouse which is an annual meeting dedicated to free software. But also the Rencontres Mondiales du Logiciel Libre, the Journées Du Logiciel Libre, the FOSDEM, and many others.

You’ll find Nounours there (when I allow him to go) who is still working at the Debian-Facile booth. Don’t hesitate to go and meet him or one of his companions, they will be happy to share their great passion!

You can discover some nice stickers (free!) to promote free software. I find them pretty and funny! It makes you want to change people’s minds 🙂

Here are the 3 links that I consult when I need them. They are really interesting sites and a mine of information, I see them as treasures gathered by passionate people! Of course you will find other forums and sites that are just as good!

Debian-Facile is a support site for new Debian users. So I accessed the forum, consulted the tutorials and discussed in the IRC room. It’s a very nice community: https://debian-facile.org/

Léa-Linux is a collaborative self-help association and there are very interesting articles to read: https://lea-linux.org/

Framasoft is an information network to promote free culture, there are news : https://framasoft.org/fr/

So tempted by the GNU/Linux operating system and the world of free software? 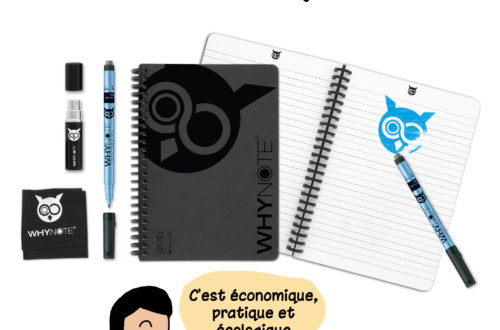 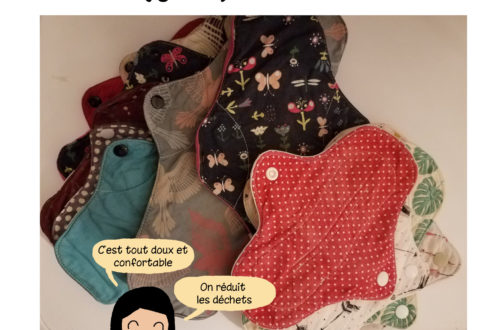