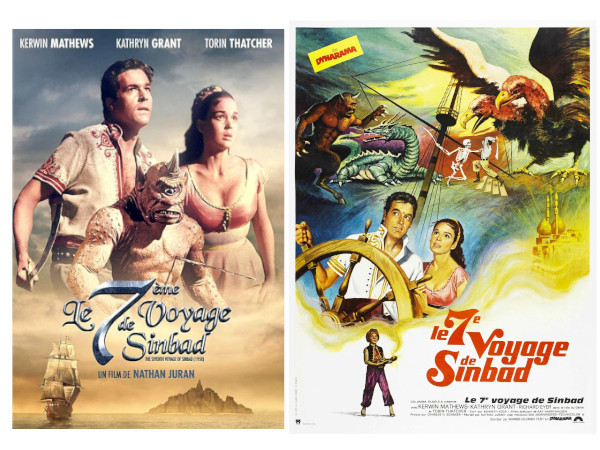 I’m going to tell you about a very old movie that marked my childhood and that I always enjoy watching again when I’m taken by a sudden nostalgia. The special effects are outdated but I still find a certain charm in it. Like for example, when I see this nice painting of Sinbad’s ship, it made me dream of adventures as a child 🙂

There are other shots of images that amazed me. I sometimes like to remember that strong sense of wonder when I first saw this fantasy world come to life on the screen. I found it so spectacular. So I was very happy to be able to introduce this movie to my daughters when they were 7 years old, which is the recommended age to see this movie.

I let you discover the story with this trailer that I found very old-fashioned ! Nevertheless, I found that it is a film that is easy to watch where everything is well linked, there is constantly action. The adventure is assured with beautiful fantastic creatures from different tales and legends.

I loved the cyclops’ scream. His scream is memorable. The scene where the cyclops is barbecuing Harufa was very traumatic for Mimi. So it surprised me a lot but thinking about it, it can be a scene that can offend sensitive souls. This movie was for me a reference to filter the girls’ viewings. That’s why I delayed her discovering the anime Attack of the Titans when you can watch it from 11 years old.

It’s really horrible to imagine that we could be “the meal” of a creature when we are used to find other animals in our plate. So this image could very well make us think about the way we consider animals and our relationship with them. Moreover, the scene of the two-headed Roc bird is a very sad picture.

I thought the design of this scene with the bird’s nest was very successful. I thought it was very beautiful. Then I was very sad to see that they killed the baby bird. Sokurah is against this massacre but Sinbad can’t do anything against starving people. So it is vital for their survival. I can understand them and the anger of the mother Roc.

It fascinated me to see that the wizard has a dragon as a pet! This was both intriguing and fascinating to me! (Especially since this movie, few movies have come out with a dragon-human connection, except in The Game of Thrones series that I liked to see Daenerys the dragon mother with her 3 dragons). Here we see a fight scene between two legendary colossi but who will win?

I loved seeing little Parisa in her little lodge that Sinbad carries on his belt. It’s really adorable. I really like the idea of a miniaturized character. I quite like her personality as she is not afraid to step out of her princess comfort zone to follow Sinbad out to sea. She is certainly a princess in distress but it pleased me to see that despite her smallness, she was a great and very valuable helper in this adventure!

Baronni, the genius of the lamp

I think he’s cute this genie of the lamp. This scene I thought was very magical once, very colorful and rainbow. In my memory I had the impression that it lasted very long when it did not. Also I found the magic formula very long and not easy to remember.

The fight with the skeleton

This is a scene that bothered me seeing a skeleton come to life. I thought it was well thought out to have a swordsman fight with Sinbad. A duel is necessary to accentuate the hero’s bravery with the villain of the story.

Where is the real treasure?

When we talk about traveling by ship, it is synonymous with going in search of treasures, exploring and collecting treasures. As for Sinbad, he returns to his city of Baghdad and his father is charmed that he can bring back “a beauty” (Princess Parisa) from his journey!

What I really liked is that each character does not see the treasure in the same way. The most precious treasure for Sinbad is his princess and he doesn’t care about the gems and gold of the Cyclops while for Sokurah, it’s the magic lamp that interests him! They will do anything to achieve their goal. Only the men of the crew are eager to collect treasures but it will cost them their lives! In the end, this film shows that staying alive and keeping the promises of love and friendship are worth all the treasures in the world. For Baronni, his treasure is finally being free of the lamp and being able to fulfill his dream of being a shipwright.

What about you? What would you rather have as your treasure? The magic lamp? The riches of the Cyclops? Your life? Your freedom? Love and friendship? 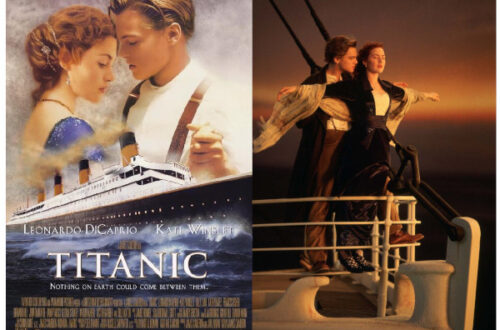 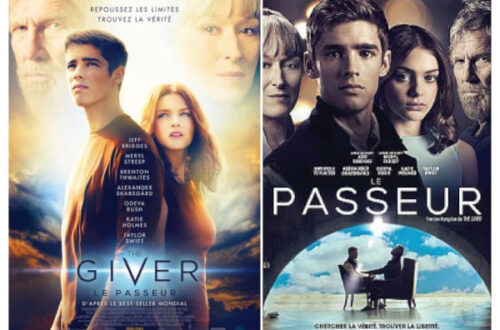