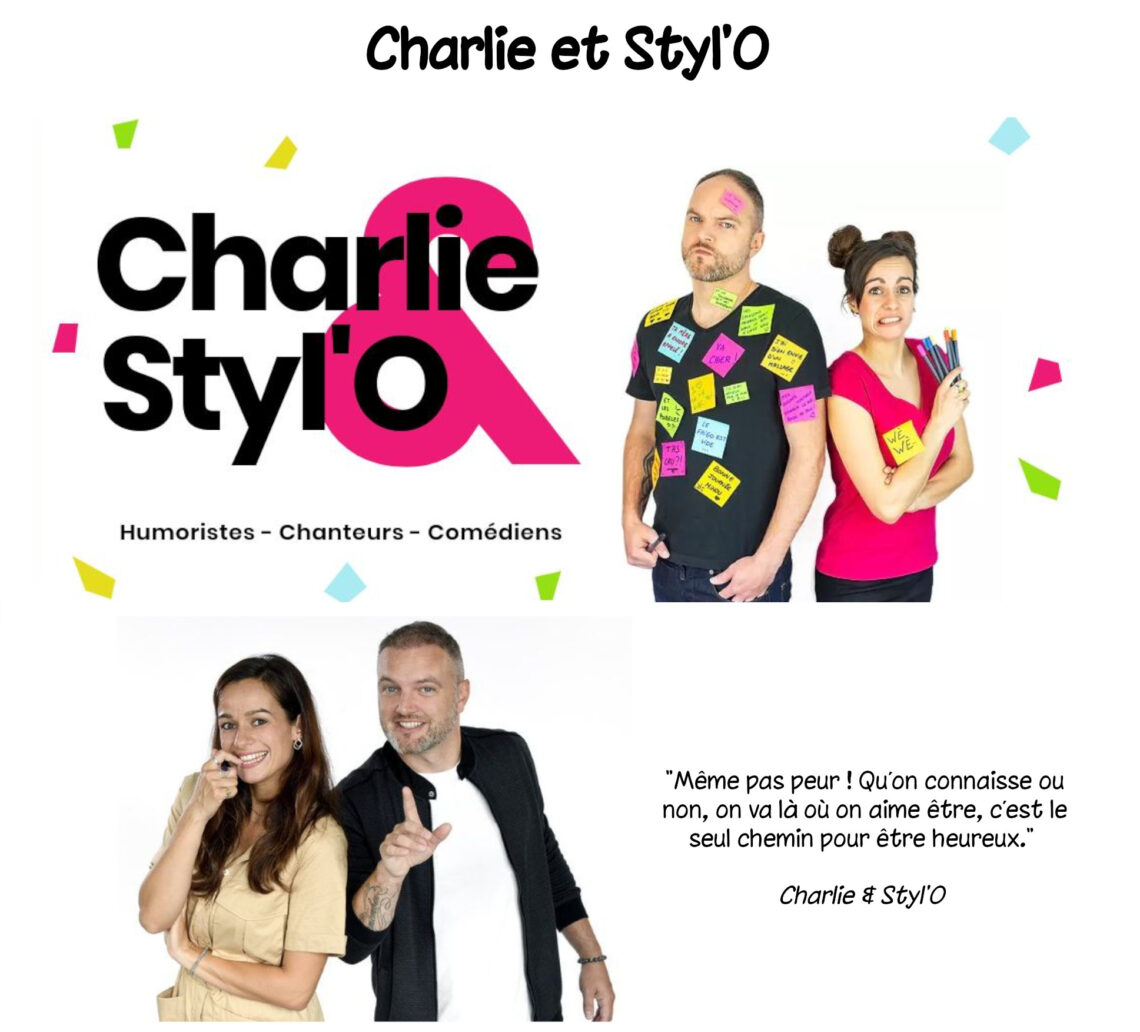 l Iove this couple. They always give me a good time with their song parody. They are very good comedians. They make me laugh a lot.

Parody of “Thriller” and “Billie Jean” by Michael Jackson.
Styl’O as a ladybug !!! LOL!
Oh I love to eat!

The beautiful declaration of love of the world!

Parody of the song “Destinée (Destiny)” by Guy Marchand
He makes me laugh too much with his outfit!

Parody of the song “S’il suffit d’aimer” by Celine Dion.

This song made me die laughing with their moustachioed look and hispano accent!
I loved the chorus!

Parody of the song “La valse à mille temps” by Jacques Brel.
This song of Jacques Brel is one of my favorite and to see Styl’O singing it impressed me a lot!

Parody of the song “Sur la route” by Gérard de Palmas
I love this album of Gérard de Palmas. It’s wonderful that they pass a message to all those who abandon animals on the roadside… !

Sous la douche (In the shower)

A song composed by them 🙂

Did you like it? So what are the songs you liked on their channel? 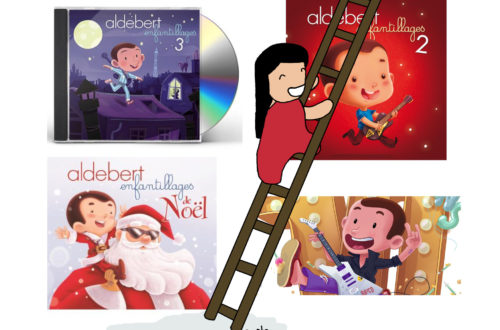 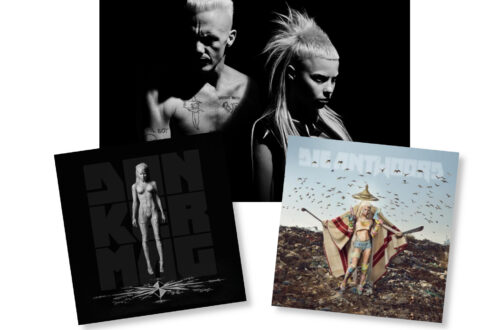 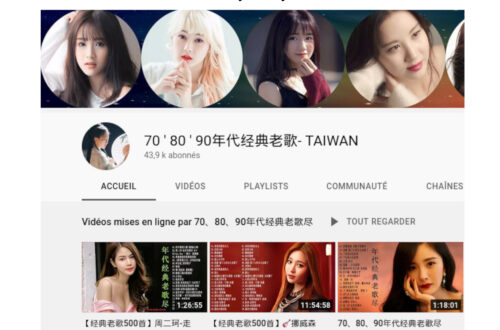